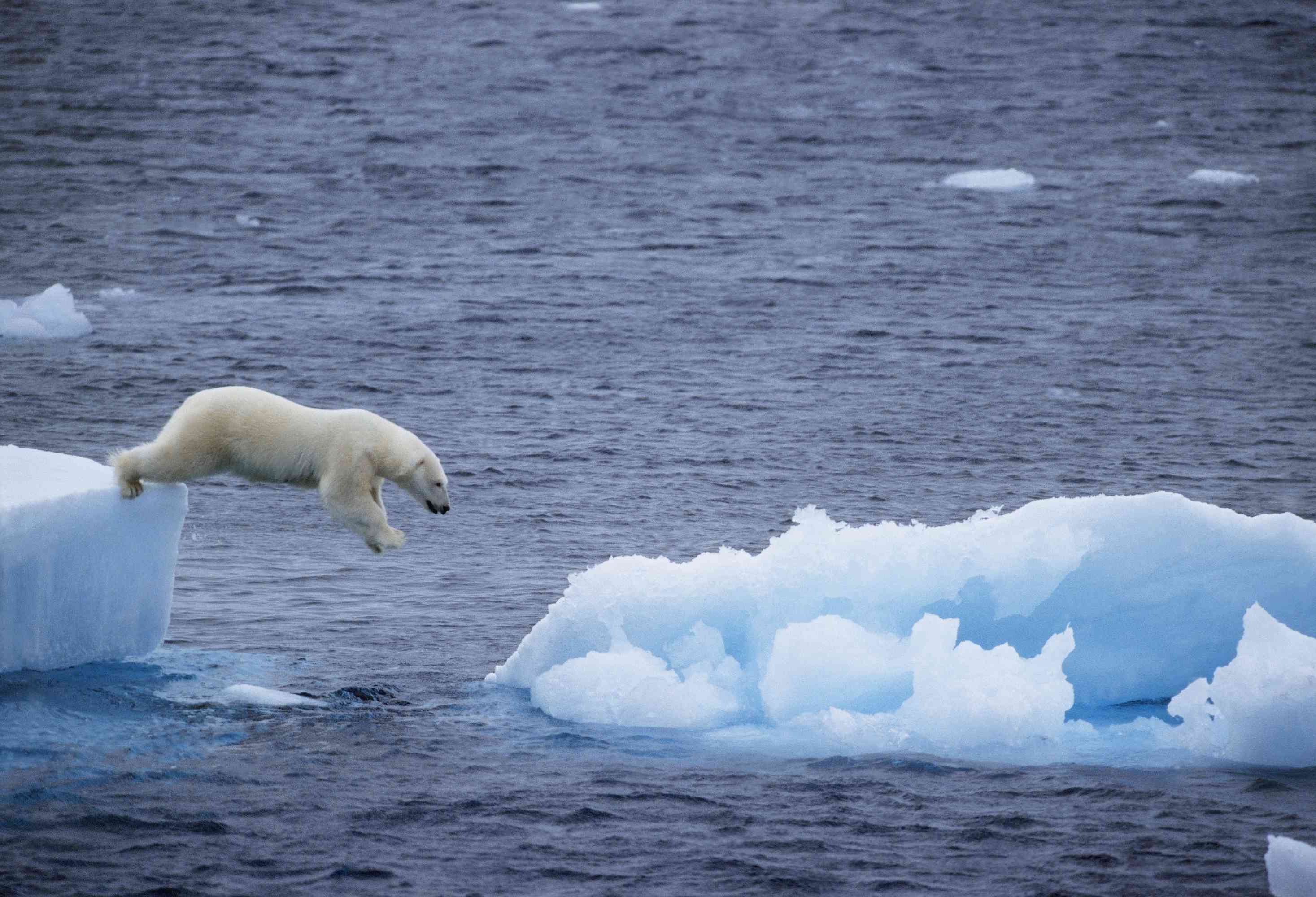 Global warming is currently a ‘buzz word’ that’s hard to avoid and it seems that every politician, media outlet and charity organization is talking about it. This isn’t an overreaction though, it’s a sensible response to what is very serious global threat that puts all of us in grave danger.

Of course global warming refers to the warming of the atmosphere as caused by the increasing carbon content. This means that heat from the sun can still get in to our atmosphere, but struggles more and more to leave again in turn meaning that the overall temperature is gradually increasing.

This has many serious implications for our planet, but one of the most dramatic and concerning problems is the melting of the polar ice caps. Simply, because the temperature of the sea is increasing, this is causing our ice caps to melt which in turn is causing problems of its own. But what exactly does this mean for us?

How Bad is It?

Firstly it’s important to recognize that this is a serious problem and that the change has so far already proven quite drastic. Since 1950 the temperature of Antarctic Peninsula has increased by a whopping 2.5 degrees Celsius, and according to the National Snow and Ice Data Center Greenland Ice Sheet actually melted by 30 percent more than it should have during the period between 1796 and 2006 thanks to global warming. Furthermore, satellite imagery from NASA shows that the Greenland glaciers collectively are moving into the sea twice as quickly as they were ten years ago. Of course this will also have drastic impacts on marine life and the ecosystems that thrive in these regions.

If that doesn’t ram the point home clearly enough then consider this: at the current rate the ice caps are melting, a child born today could see a North Pole completely without ice in their lifetime.

What are the Implications?

To put this into context, it’s important to understand just how much water is contained in the ice caps. If the Greenland glaciers alone were to melt completely for instance, they could raise the water level by 20 feet. For some this is already a very real threat – buildings built in Russia on permafroft have already begun to twist, warp and crumble due to the melting land. Of course it’s not just Russia that’s at risk, and people around the world are already losing their homes due to the rising sea levels.

Meanwhile it’s also important to understand the role of the ice caps in regulating the planet’s temperature. The melting of the ice caps for instance may actually be making some countries colder despite the overall global warming – thanks to the Gulf Stream bringing the melted water to countries in the Atlantic Ocean.

And it gets more complicated still. Did you know for instance, that the ice caps are responsible for reflecting 80% of sunlight that hits the planet back out into space? The more the ice caps melt then the more global warming is going to accelerate leading to a ‘snowball’ effect (excuse the poor choice of expression…).

Of course it’s not all as clear cut as that, and there are camps that believe the melting of the ice caps is part of a natural cycle where mankind’s contributions are relatively limited. Regardless of the size of our contribution however, the fact remains that this is a very real threat, and that we need to act to slow it down in order to prevent catastrophe.