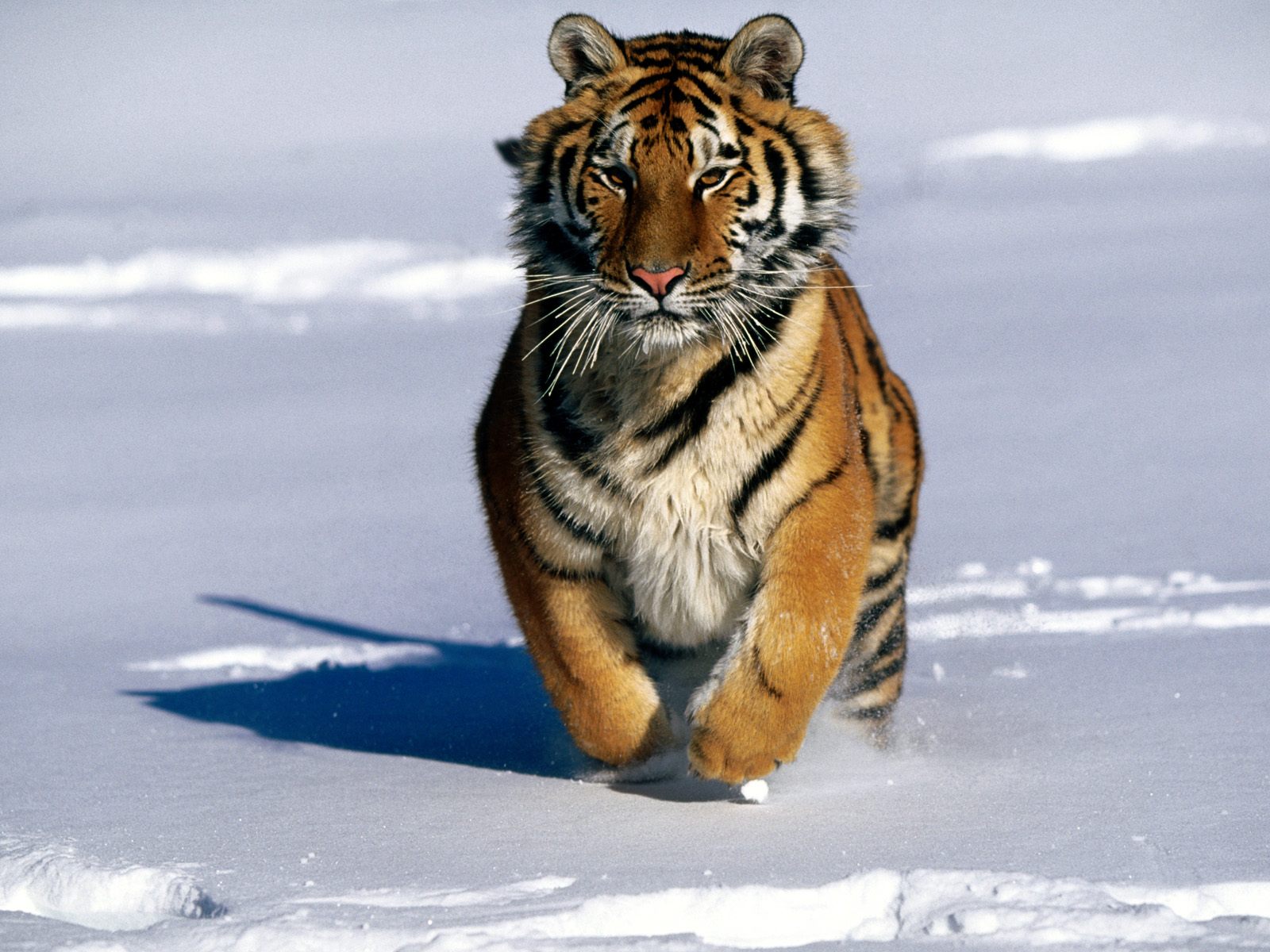 Going green can be seen as a lot of effort and if you’re going to put your all into it then it means nothing short of changing every aspect of your lifestyle. This can mean changing where you shop and what you buy, it can mean growing your own vegetables and it can even mean reducing your air miles if you’re very committed.

But what makes all this a bitter pill to swallow for some is that the chances are that we aren’t actually going to notice any benefit from any of this. Chances are that global warming isn’t going to bring about the end of days in your lifetime anyway, so who are you recycling all that rubbish for?

The traditional answer is that you’re doing it for your children and your children’s children, and that you’re leaving a better world behind for them – which of course is a noble cause. But what it’s also important to recognize is the big difference it makes to many lives on this planet right now – and particularly to the millions of animals and plants that are already struggling to survive thanks to climate change . Not only do we rely on these animals for our own survival, but we also have a responsibility to preserve these amazing and diverse creatures that we share the planet with. Here we will look at some of the most amazing and beautiful creatures that are currently endangered. If we don’t change our ways, they may not survive much longer.

The Siberian tiger is the largest species of cat in the world making it an incredible sight to behold. Weighing as much as 300 kilograms, the Siberian tiger (also called the Amur tiger) lives in the coldest parts of China and Korea. Sadly there are only currently around 500 of these magnificent cats left in the wild thanks to relentless hunting.

I know what you’re thinking: dodos are already extinct right? Well no, not quite. You see it’s actually only the ‘large dodo’ that is already extinct, and there still exists another kind of dodo called the little dodo. Unfortunately though this type of dodo is also on the brink of extinction with only a few hundred left due to illegal hunting and the rapid decimation of their natural habitat in Samoa. Lest history repeat itself, we need to do something to control this situation fast.

The honey bee has received a lot of press lately for its endangered state partly because of the crucial role it plays in its local ecosystems. The honey bee is such an important creature due to its function of pollination which means that many species of plant rely on it to survive. So serious is this crisis in fact that researchers are even looking into replacing the species with tiny ‘robotic bees’ capable of performing the same task.

While we’re on the topic of bees, here’s a truly unusual one – the bumblebee bat. At only 1 inch in length this is a truly tiny (and also very cute) species of bat that can hover like a humming bird and that is an insectivore crucial to the local ecosystem. It is considered one of the most endangered species in the world with only 200 remaining.

Well known to be one of the most unusual looking animals in the world, this is a truly unique creature that sadly is also at risk of extinction. Though it’s now a protected species, the ‘DBP’ is unfortunately still often poached for its fur.

The Solenodon is a little known mammal that lives in Cuba. Until recently this unusual looking species that can inject venom through its teeth was believed to be extinct – it wasn’t until recently that scientists discovered a few still in existence back in 2003. However as you can imagine it remains at dire risk of extinction.

Not only is this frog purple, but it also looks pretty much like a Pokemon. Living mostly underground this species was only discovered a decade ago but might not be around for much longer.

For a long time the Mountain Gorilla was believed to be a myth, but even when you see them with your own eyes these amazing animals have an almost mythical property. Incredibly powerful yet very serene, there are fewer than 700 of these amazing creatures left.

Coral reefs are colonies of miniscule living creatures found in marine waters and feeding on nutrients such as the calcium secreted by corals. These reefs provide the natural habitat and only food source for literally millions of species of marine life, which is why their endangered status is potentially such a devastating travesty. On top of this the coral reefs are also necessary for controlling the tide.

Increases in greenhouse gas emissions are causing the rise in temperature and so acidification of the sea which in turn is placing the corals under stress. In 1998 16% of all reefs in the world died due to these changes and this is still a serious problem today.

While not all these species are endangered as a result of human activity, many of them are struggling due to climate change, hunting and deforestation and this is something that has to be stopped. The list above describe some of the most unusual and amazing endangered species out there, but this is just a small selection of the thousands of different species that are similarly in danger. And as each creature plays such an important role in the surrounding ecosystem, these devastating losses will only grow exponentially until we do something about it.