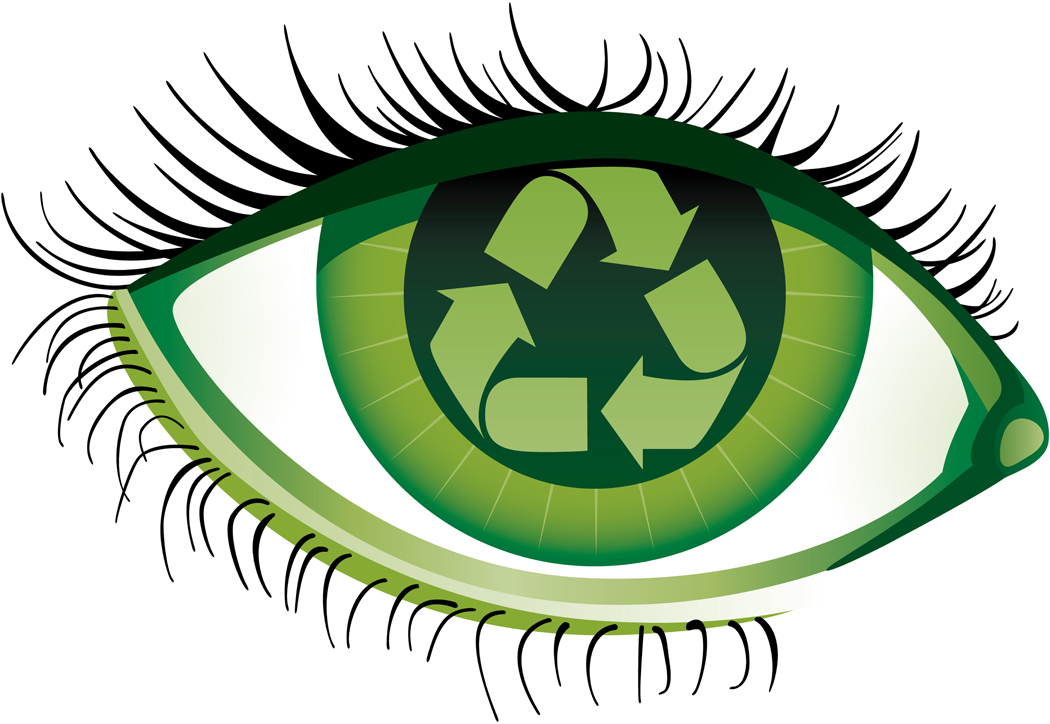 We all know that going green is supposed to be good for the environment and good for us. In short going green means avoiding using non-renewable sources of energy or eating anything that isn’t organic and natural. This in turn results in lower expenses for our bills, fewer pesticides in our food and less pollution in our atmospheres and in our lungs which is why we tend to gravitate towards things that we know to be ‘green friendly’ when given the choice.

Unfortunately though this is something that companies have gotten wise to, which is why seemingly everything now claims to be ‘green’ and eco-friendly. This can lead to people making more purchases of things they don’t necessarily need just because they claim to be ‘green’ or actually missing out on health benefits and savings in some cases. Not everything ‘green’ is automatically ‘better’ for it, so you need to be discerning when making your choices. Here we will look at some of the situations where you might be better off turning away from the eco-conscious choices.

Foods are one of the biggest situations where greener isn’t always better – at least in the way we traditionally think of ‘green’ foods. For instance many people are under the impression that green foods are those that are completely organic and that stay away from synthetic fertilizers, pesticides and genetic modification. In some ways this is true and good advice as those pesticides and the like are liable to find their way into the larger ecosystem but that isn’t the whole story. For one it’s important to remember that modified crops are often tastier and healthier – they are better able to fight off disease and in many cases will be fortified with important vitamins and minerals meaning that we get a more balanced diet by eating them. Meanwhile GM crops will also be more resilient when being farmed meaning better yields for farmers which in turn will benefit the economy and the environment as they can get more results from less farm land and energy.

There are many ways to live a greener lifestyle, from using less water and heat when washing yourself and your clothes, to making sure not to leave lights on when you’re not in the room. There does come a point though where you have to draw the line and say that some things are just too green. I knew a guy for instance who actually stopped washing his clothes because he ‘didn’t believe’ in wasting that much water. Of course he smelled and that rather hampered is personal and career development, but on top of that he also managed to put a lot of people off the idea of going green altogether. If you want to be a good ambassador for the environment then you need to be realistic and moderate and make going green seem sustainable, fun and practical.

Green technology includes a great many things but a lot of attention of course is on renewable energy sources such as dams, solar panels and windmills. While these are important technologies and very worthwhile, they also have some downsides and don’t always provide the best option. For instance hybrid cars may look like a great solution to all the pollution caused by motor vehicles and the high price of filling up a tank of petrol, but in fact they have a lot of downsides, will perform less and less over time and are expensive to both buy and maintain.

Likewise windmills might seem like a great idea for your home until you consider some of the downsides such as the flickering shadows they cast, the awful noise they make and the way they lay waste to birds. They’re also something of an eyesore, but that’s nothing compared to damns which many people oppose each time they are built. The reason few products use solar panels? Because they are actually incredibly inefficient and wouldn’t be much use for powering most things. An efficient and practical renewable source of energy would be better then – but unfortunate no perfect option currently exists.

The problem is that the effect we’re currently able to have on the environment by going green is currently very little – ecoengineering would likely be more effective in stemming the tide of global warming but mad panic has resulted in some very peculiar decisions being made and extreme measures. Nowhere is this truer than in politics where green concerns can often detract from other important issues and be used as a weapon rather than being treated in a sensible and level headed manner. Making policies that could seriously damage the economy just to make an infinitesimal difference to the environment doesn’t really make much sense but it looks good and will likely draw in voters.

Then there are the entirely green parties who perfectly embody the ‘green is not always better’ ethos. Sure they might have some good things to say about the environment, but how do they fair on other key issues? There are many other concerns and challenges facing us at any given time and it’s important to remember this and maintain perspective when thinking about how to be eco-friendly.