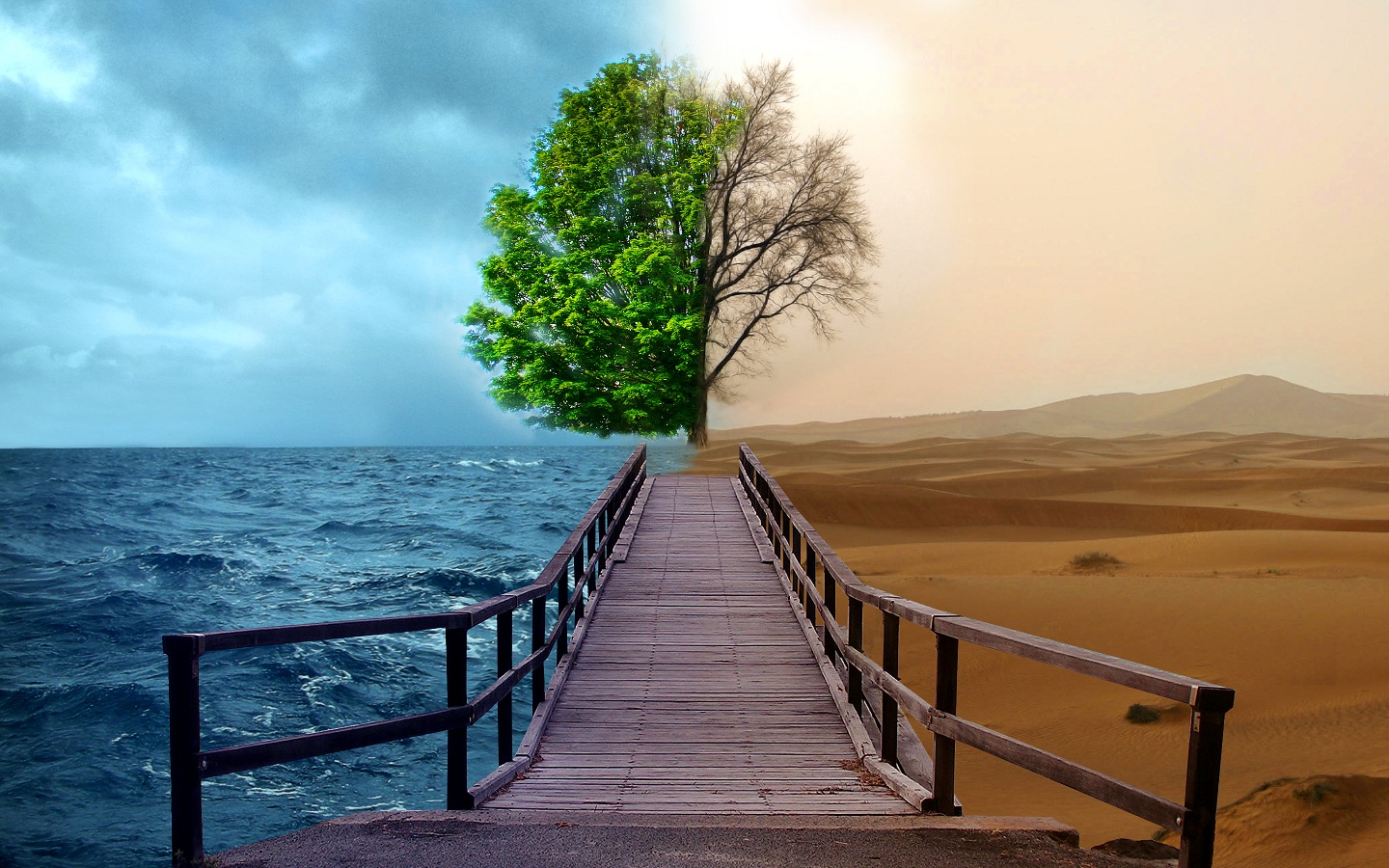 Going green involves many different things, but chief among its concerns is using less energy which is widely perceived as one of the best ways to protect the world around us. It makes sense of course intuitively that conserving energy would help the environment by stemming the tide of the energy crisis, however it is also known to help prevent damaging the environment itself, and to prevent global warming. The question is then, how is using energy connected to the environment and how does it impact on global warming? Here we’ll look at the answer to that question and explain how something as simple as turning off your light can help to have implications across the globe.

Global warming is a phrase often used by politicians and the media to warn us of the dangers of using too much energy, and of the problems with the environment. However you may also find that another term is used when talking about going green, specifically ‘the greenhouse effect’ and this gives us our first clue.

Essentially global warming is caused by the greenhouse effect – so called because it works much like a greenhouse by allowing the heat form the sun to get in to the planet, but not allowing it to leave and dissipate. Thus heat is always coming in and never leaving and so it only follows that the temperature of the planet would continuously rise.

Now what causes this greenhouse effect is something else, this time known as ‘greenhouse gasses’. These are the gasses which are responsible for trapping that heat, and these include methane, water vapor and crucial – carbon dioxide. These are all gasses that are produced as emissions when fossil fuels are burned, and thus the exhaust fumes from your car are contributing to this mass of gas and helping to trap that heat energy in our planet.

But it’s not just the obvious things like car emissions you need to limit when going green. At the same time it is also important to try and avoid things like using your electrical appliances and the reason for this is that your electricity most likely comes from a power station – where that energy is converted from the burning of fossil fuels.