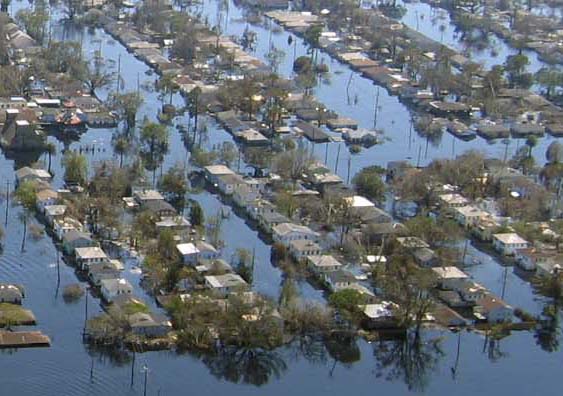 Going green is something that you read a lot about these days and that’s in fact pretty hard to avoid. Every business it seems is keen on going green, while every other article you read in the paper is focussed on helping you to save energy and to go greener in a variety of other ways.

The idea is sound and the cause noble. Of course it makes sense for us to try and save energy when our use of it is depleting Earth’s natural resources and destroying the atmosphere, but the question is… is it in fact too late? Is there anything we can really do to stop global warming?

By now if you’ve been reading this site regularly you’ll understand the mechanisms of global warming – as we burn fuel for energy it releases carbon gasses into the environment that are thickening it and trapping the heat here. The temperature goes up as the sunlight comes in, but it’s not going down because that heat isn’t able to escape the way it should be able to. And of course there are trees aplenty to convert carbon dioxide back into oxygen, but there aren’t enough of them to keep up and we keep chopping them down.

Now if you think about it, this is something that has been going on for a long time since we started the industrial revolution, and while the quantity of pollution is worse now, we were less careful back then so it wasn’t much better. This means that over hundreds of years we’ve been pumping gasses into the environment and chopping down trees, and this would take a long time to fix itself. Particularly if you consider how long it takes a tree to grow.

And that would be if we were to completely stop producing those greenhouses gasses right now. Of course the reality is that we just can’t do that because the way we live our lives means we’re reliant on that energy and we don’t yet have an alternative energy source in place. There would be no hospitals, no cars, no internet… it’s just not an option until we have a new infrastructure in place.

So what we’re looking at is a proportion of the population producing less pollution… and that’s just not enough.

Something else that we need to consider is that much of the damage we’ve caused has now become self-perpetuating. Let’s look at the polar ice caps for instance – the amount of damage we’ve caused to them means that they could be completely gone within the next hundred years. And when you consider that they are responsible for regulating the climate in many ways – and for reflecting up to 80% of the sunlight back out into space – you can see that the more they melt, the worse the situation is going to get. We’ve already set the ball in motion, and it could very well become more unstoppable over time.

Another thing to look at is the belief some scientists hold that the planet simply goes through cycles of climate change and that we are only really playing a small part in this, looking at the ice age and other prehistoric eras as proof. In that case nothing we do could stop or even really slow down global warming because it would be preordained. Oh dear.

So what now? Do we just give up? Of course not. You still need to go green because even if you can’t make things better, you can sure stop making them worse. More to the point, by going green you send a message and you encourage research into real changes that just might be able to make a difference. We’re not down for the count yet and even if energy saving lightbulbs can’t make a difference, switching to entirely renewable energy and even using ‘environmental engineering’ just might. It’s just time to fight back harder.