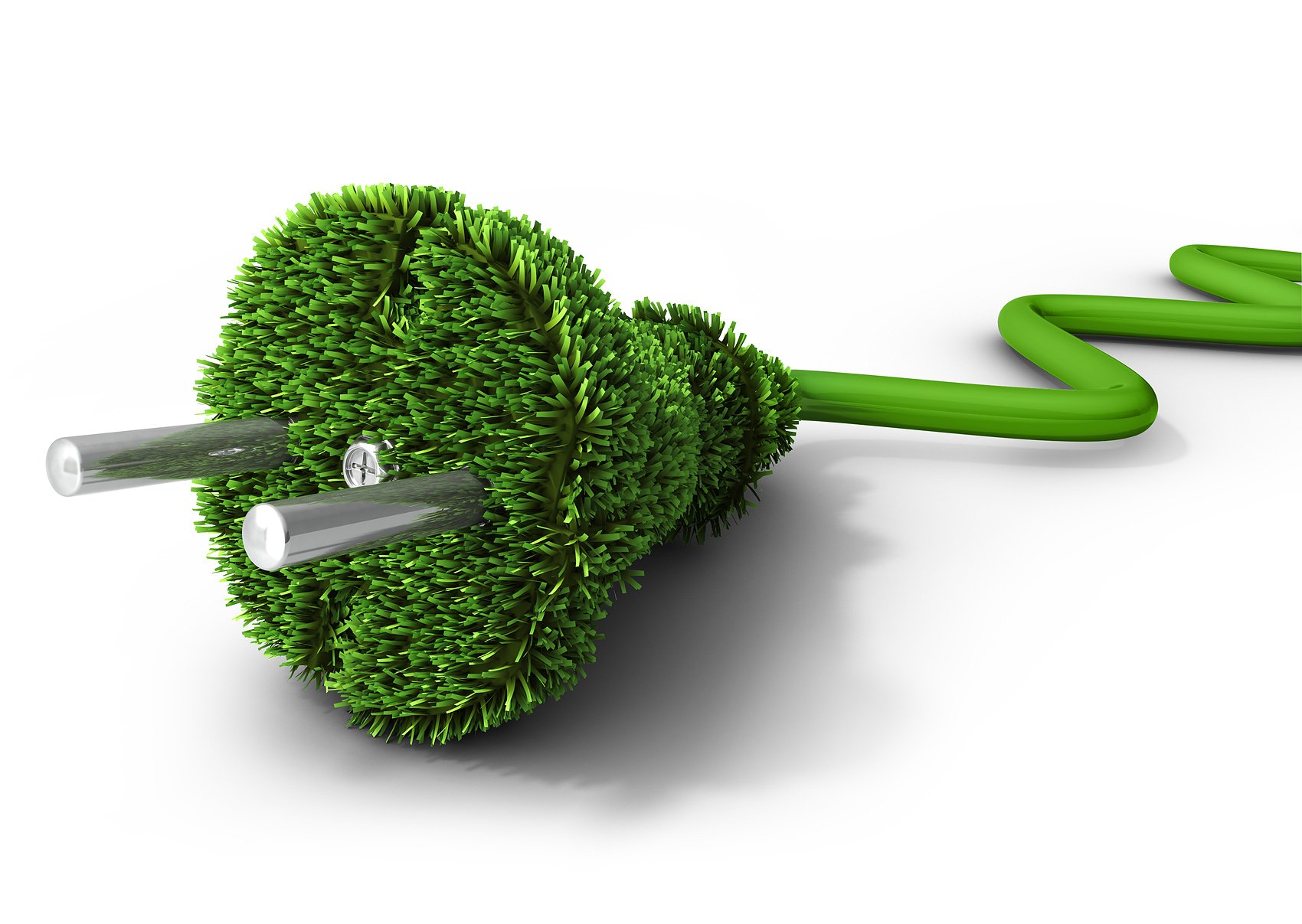 Defined, a ‘venture’ is an ‘exciting or dangerous’ undertaking. In business this term is most commonly heard as ‘venture capital’ which is a term used to describe an investment in a risky young start up business. If you have a dream for a business that you want to run for instance but you don’t have the funding to go for it, then you will need to find venture capital in order to fund your project (normally from someone who will call themselves a ‘venture capitalist’).

Venture capitalism then is investing in which the investor is interested in taking risks on new ideas and business strategies. Of course there is a chance here of things going wrong and leading to a loss of money for the investor, but at the same time if things go right it could bring about a paradigm shift in that industry and potential pay back in high yields.

Green energy is an area that lends itself particularly well to venture capitalism – it’s an area of high risk that potentially could lead to huge changes in the energy industry and to gigantic returns. While green energy has yet to become completely mainstream in a way that would make it highly profitable; if and when it does it will mean energy is available with drastically lower overheads and much cleaner conscience which will make traditional petroleum and power stations a thing of the past.

Because of the ecological value of switching to green energy, governments are also interested in green energy ventures and regularly pump money into such projects with the hope of one of them taking off. Tesla Motors for instance in June 2009 received a loan from the United States Department of Energy worth $465 million.

We should watch green energy ventures with interest, because they offer a really chance to propel green energy into the stratosphere by putting it out there in the competitive energy business. This is a financial adventure that anyone with the money and the interest should take.